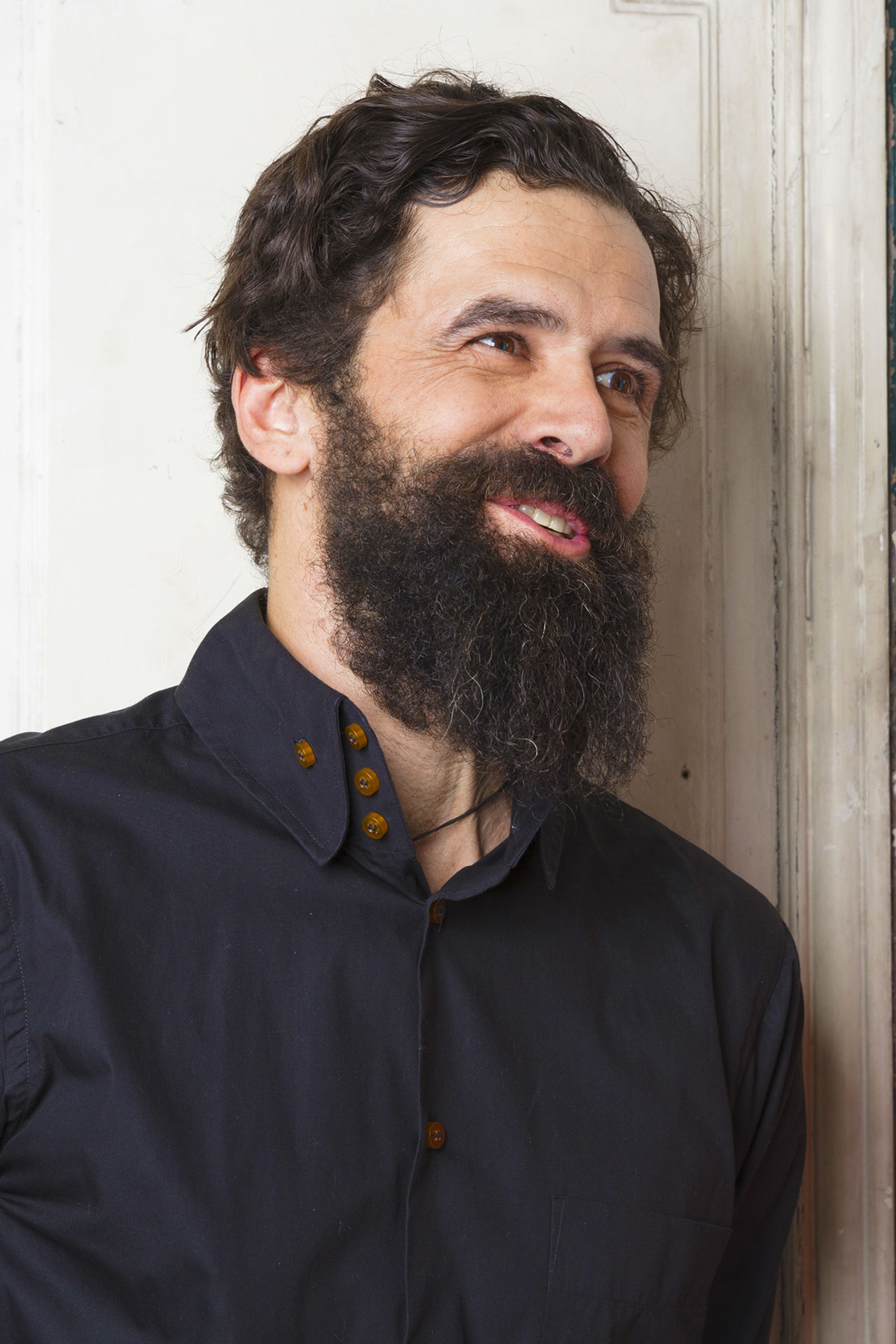 Andrea originates from the village of Montegnacco, Friuli Venezia Giulia in north-east Italy. Andrea’s Grandfather Riccardo Felice, was baroque master carver, and his father Enzo Felice a formidable furniture maker and teacher of cabinet making.  Andrea originally set off in a different direction and trained as an industrial designer.  But, with woodworking so ingrained in him Andrea turned back to his heritage in the early 90s, first solely carving and then furniture making.  Relocating to London in 1997 Andrea went to work for some of the best furniture makers in town, before forming his own artisan business in 2000.

At Decorex 2015, the Elementi Cabinet was one of the Decorex Editors Picks : “The Future of Luxury” and two years prior his work again received much praise, including being selected by Simon Hamilton (International Director for the BIID) and Design Exchange Magazine as one of their favourites from the show.  His work has also been feature in many publications globally.